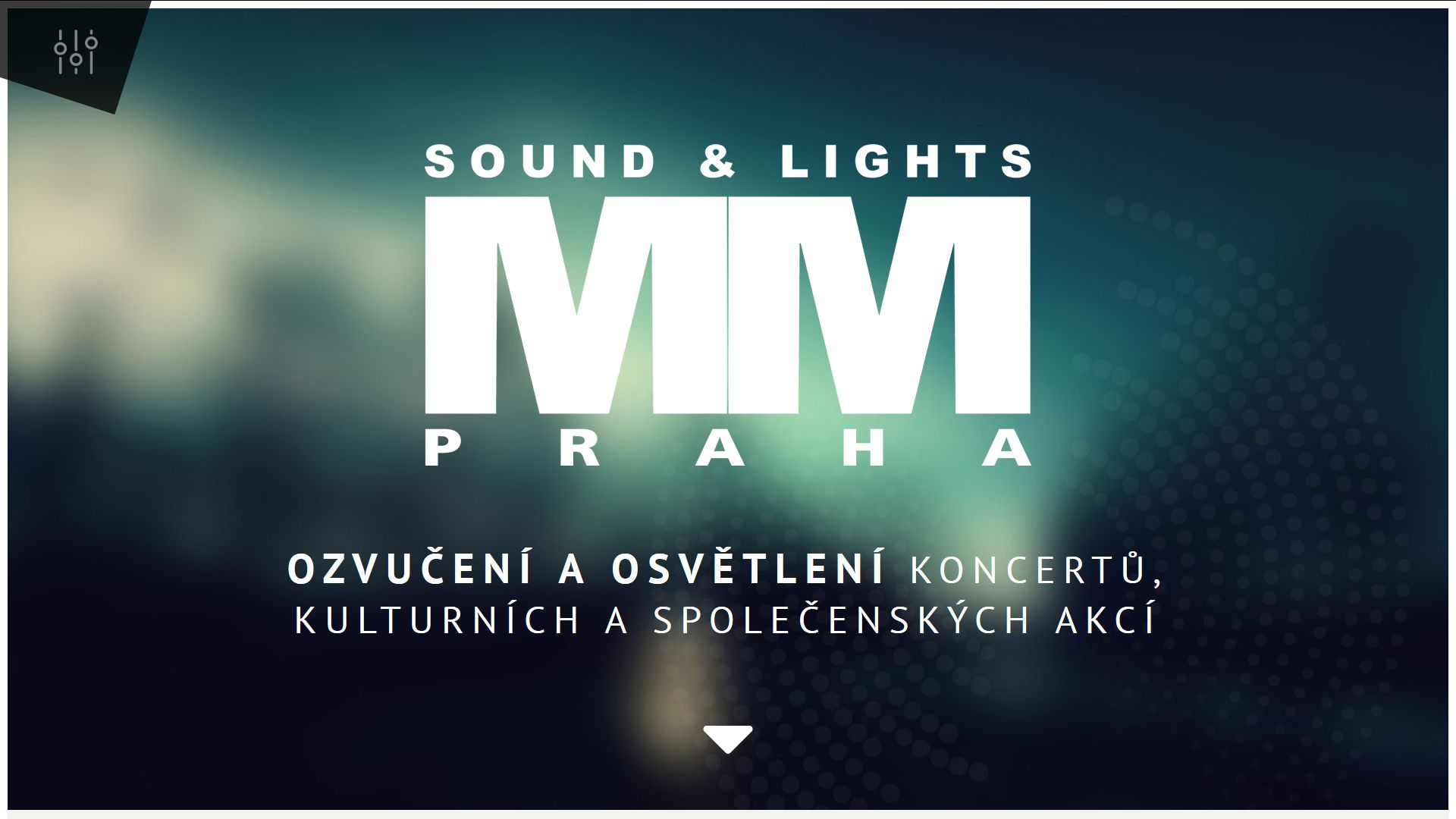 Special offer - individual import of parts for boats and caravans

Send your inquiry or questions to email:
Anthony Harper anthony@agenturamm.cz 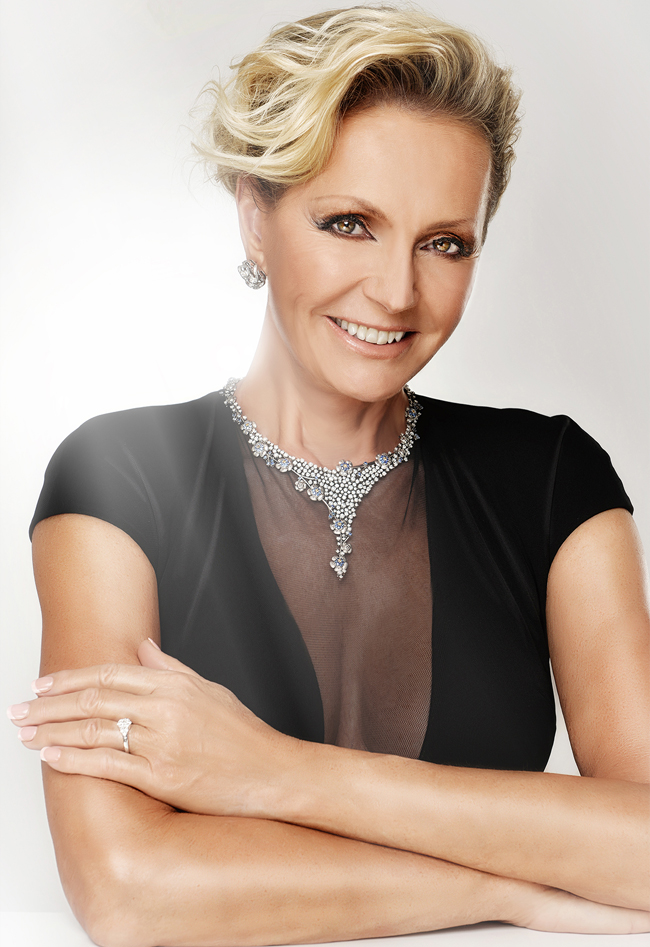 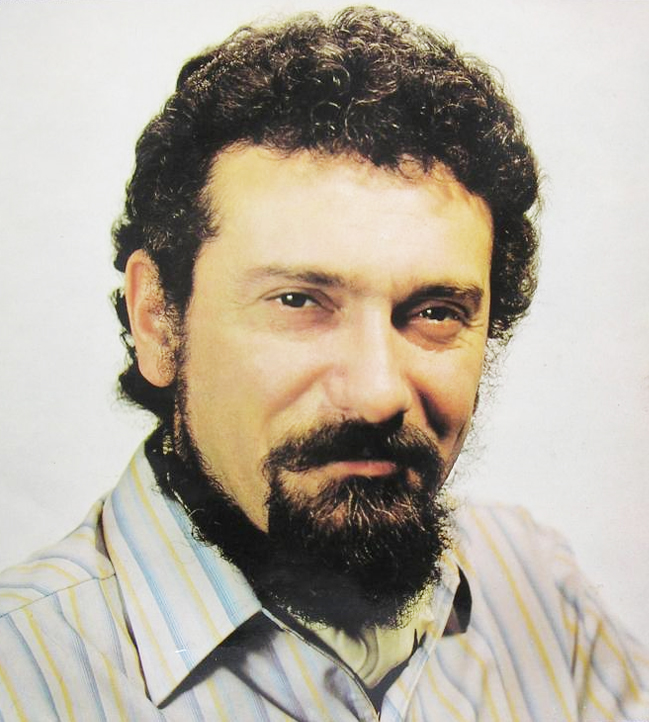 Czech pop star, one of the most famous 1960s & `70s singers and two-time winner of the Golden Nightingale prize. He used to be a singer and actor of Semafor and Rokoko theatres. In 1986, he moved abroad, where he already had many fans - whom he started to gain shortly after the beginning of his career. After the Velvet revolution, he paid many visits to his homeland - his concerts were always sold-out. In 1999, the Czech Academy of Popular Music introduced Matuška to its Hall of Fame. Among Waldemar`s No. 1 hits, we find the following songs: Tereza, Sbohem lásko, Do věží, Slavíci z Madridu, A tak dál nosíš po kapsách sny mládí, Co všechno odnes čas, and duets: Láska nebeská, To se nikdo nedoví, Mám malý stan, and many more… His songs will remain appreciated by the audience as well as Waldemar will stay in our hearts.

Representation in the matter of: 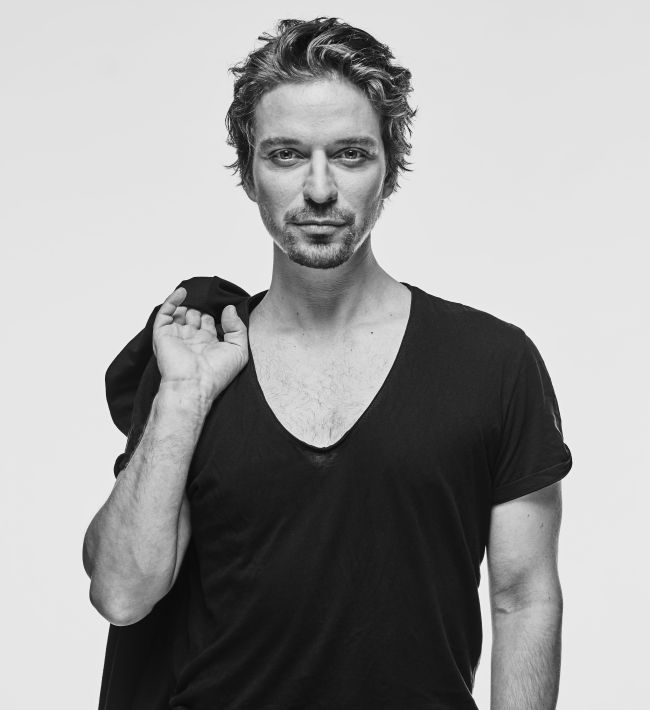 Choreographer, dancer, actor and above all a great tap dancer, that all is Tomáš Slavíček. He has been devoted to tap dancing since childhood and has a number of awards from national and international competitions. He is the world champion in tap dancing and acquired many championship titles in the Czech Republic and Europe. He is a member of the International Dancing Organization and also is an international juror. For several years, he has been working as a teacher and choreographer of one of the world´s most successful tap dancing academies Tap Academy Prague. He has workshops in the US, Poland, Germany and Switzerland. His profession brought him into the world of showbusiness, where he became a new tap dancing partner of Helena Vondráčková. He cooperates on entertainment programs at TV Nova, TV Prima and ČT and as a choreographer he articipates in the program of Radek Brzobohatý Theater or Prague´s La Fabrika. 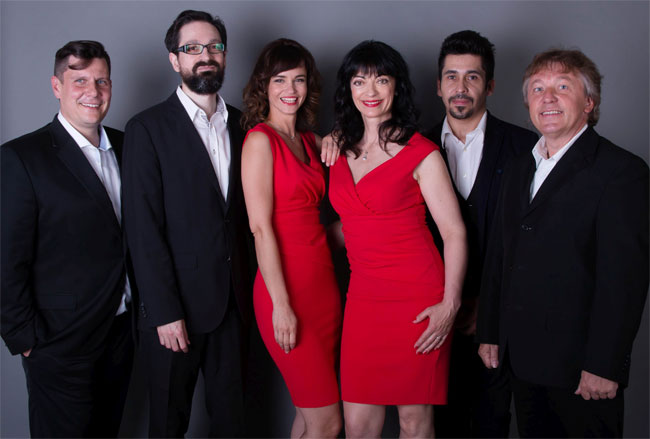 Charlie Band has been Helena Vondráčková´s band for more than a decade. Its bandmaster Charlie Blažek has been working with Helena Vondrackova for more than a quarter of century, not only in concert venues, but also in the production and recording of music albums and DVDs. In the band, they have been recording musicians and vocal sections since the beginning of the 1990s and they are the top band in the Czech Republic. Charlie Band´s permanent members are bass player Vladimir Kliment, keyboardist Vít Pospíšil, ensembles Zuzana Ďurdinová and Lenka Kopecká, drummer Camilo Caller and guitarist, arranger, composer and bandmaster Charlie Blažek.
For more information please visit www.charlieband.cz

Unfortunately, we are not able to provide you any personal video greetings from our artists due to technical and time reasons. Thank you for your kind understanding and we apologize for that. 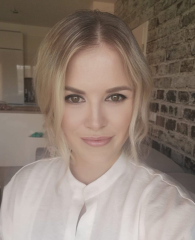 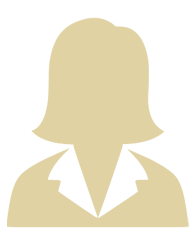 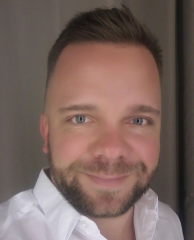 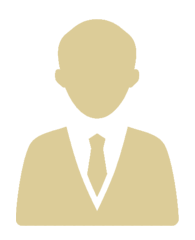